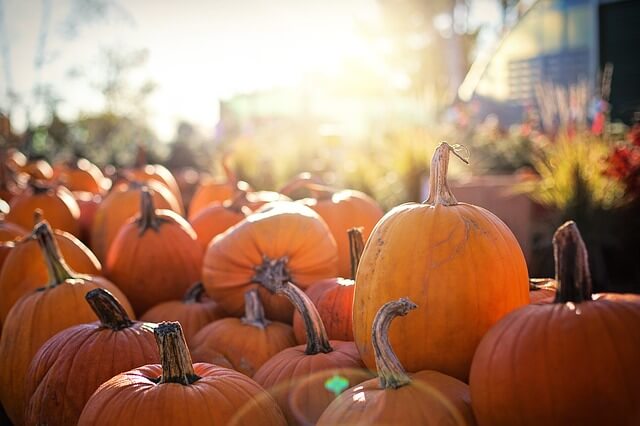 Another month has come to a close and we’re making our Monthly Winner blog posts bigger and better than ever before!

We’re bringing you more wins, on more games, with prizes ranging from £500 up to…well, it could be hundreds of thousands with some of the progressive Jackpots our exclusive mobile slots games are harbouring!

So let’s take a look at just some of the wins mFortune players had in October 2017:

The Witching Hour was well and truly upon us this month, and we celebrated Halloween in style with a download bonus on Which Witch mobile slots. And it seems that magic was in the air as a few of our players conjured up some huge wins.

There was a £1,200 win in Lancashire, a £1,000 win in Oxfordshire, a £542 win by another player in Oxfordshire, and a £500 win in South Yorkshire. What’s really spooky though, is that THREE of these wins all came on October 31st – Halloween itself! Bewitching!

Well done to all four of you!

In keeping with the Halloween theme, our spooky slots game also saw a player from Hampshire win £700 in October. Many congratulations to you!

The Jackpot on this game is nearing the £12,000 mark, so you UF-know it makes sense to give this old classic a try and see if you can save Old Man Miller and his livestock – and bag an out-of-this-world win while you do it!

We included Sherlock: Murdered to Death in our recent blog post about Halloween Jackpots and mFortune’s resident mobile slots detective has made for some arresting wins this October.

It’s been one of our most popular games since its launch earlier this year and Reel Fruity Slots (https://www.mfortune.co.uk/online-slots/reel-fruity-slots/) has served up a number of bananas wins this October.

Summer may be a distant memory, but a few of our players have been dreaming of sunnier climes and may just well be heading there after scoring impressive wins playing Robinson Riches mobile slots.

Players from Buckinghamshire and Clackmannanshire won £1,000 respectively, and a player from Gloucestershire got cashed away with a £500 win too! Congratulations you three – and everyone else who washed up a win with Robinson this month!

Speaking of sunnier climes, Vegas Vegas has been a popular choice amongst mFortune players this month. We wonder if it’s anything to do with that awesome £188,000 Jackpot?

Either way, we’d like to say a huge “Congratulations!” to everyone who bagged a win including players from Millers Hill, County Antrim and Humberside who won £1,000, £661 and £500 respectively.

Making their debut on our winner blog this month are some big mFortune Bingo winners! These are accumulative wins, and include wins of £1,000 for a player in Suffolk, a £699 win in Lancashire and a £500 win for a player in Herts. Well done you guys!

As always, these are just some of the winners we’ve had but we thought they all deserved a shout-out! Congratulations you guys! Will you make our November list?

Are you ready to step into the reel mines of this month, at mFortune ? […]

It’s time to see who managed to stock up on prizes this season with mFortu [...]

mFortune Bingo is filled to the brim with treats this Christmas! In addition to the […]