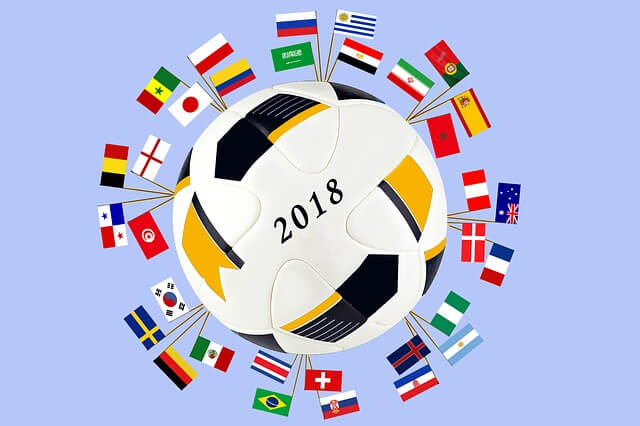 Which mFortune Slots Characters Should be England Manager?

With three lions on their shirts and the hopes of the nation weighing heavy on their shoulders, England start their 2018 World Cup campaign tonight when they take on Tunisia at Volgograd Arena in Russia.

Will this finally be the year the boys bring it home? Or will it be another year of bitter disappointment like Euro 2016? We’ll have to wait and see how the Group G qualifiers go before we start getting too excited, but the 2018 World Cup has certainly got everyone at mFortune HQ talking.

But not about which team will lift the trophy, who’ll score the most goals, and who will end up with the wooden spoon in the office sweepstake. No; talk has turned to which mFortune mobile slots character would do the best job of leading England to footballing glory. So let’s take a look at the candidates:

He’s used to leading an army to victory, so already Caesar from Coliseum Cash is our most qualified candidate for England football manager. He’s ruthless, commands respect, and absolutely hates losing – sounds exactly what we need, if you ask us!

And as Italy didn’t qualify for the 2018 World Cup, there’s no chance that Rome’s most famous leader would end up rooting for the opposition. We can just hear our boys chanting “Hail Caesar!” in the dressing room before the match…

Sherlock from Sherlock: Murdered to Death

Used to solving the most heinous of crimes, Sherlock – unsurprisingly – fancies a career change, and reckons he’d be a great shout for the man to lead England to victory in the 2018 World Cup. And with all those skills as a super-sleuth we think he’d be half decent.

He’s highly logical which we think would make him the King of tactics when it comes to outsmarting the opposition, something which would certainly make a change for England! His team talks might be a bit complicated, but if anyone can help England mix up their playing style it’s Sherlock.

Green Witch from Which Witch

England aren’t exactly known for causing trouble on the football pitch but all that could change if the Green Witch from Which Witch slots took the reins as manager. She’s feisty – our players certainly wouldn’t cross her – and she’s sneaky, so we reckon she’d do a great job of spicing up the game.

And, if all else fails, she’s a dab-hand at the hold hocus pocus so if things weren’t going England’s way she could always turn the opposing team into frogs or send them running off in the wrong direction. That’s not cheating, right?

Known for getting itchy feet when it comes to his career, Buster is throwing his hat into the ring for the England manager job. He’s had a varied career so far, and has learned a number of skills along the way that, he thinks, would help him lead the Three Lions to a 2018 World Cup victory.

During his time , he learned to be fearless – a quality he’d help to pass on to the team – and to think on his feet. Two useful qualities that could help England to at the very least get out of the group stages. And if that fails? He’s a master thief so could always teach the boys to steal a last minute win!

As any England fan will tell you, there’s one area where we always let ourselves down – penalties. They break our hearts year after year, and just once it’d be good to know we’d got that skill in the bag.

That’s where Robin from comes into his own as our England manager candidate. He’s our resident sharp shooter with years of target practice under his belt and he NEVER missed. With his knowledge, he could make England star penalty takers. And THAT would help us out, big time.

Which of our mobile slots characters would you like to see manage England in the 2018 World Cup? Let us know on Facebook!