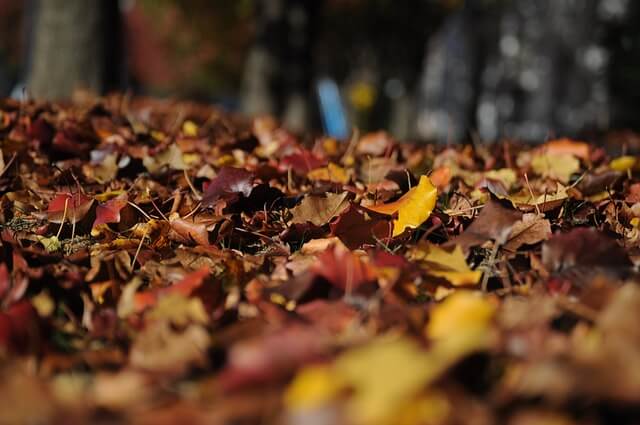 Summer might be officially over, but that doesn’t mean the sun has stopped shining for mFortune Casino players. That’s why we’re taking the time to shine a spotlight on just some of the people who’ve won big with us over the last 30 days.

We opened the doors to mFortune’s first restaurant, back in June and it’s been a huge player favourite. We wonder if it’s got something to do with our good boy chef, Zooko?

Earlier this month, one of our players from Coventry joined the ranks as Sous Chef and managed to win some wasabi wonga to the tuna of £3,000! That’s a seriously tasty win, congratulations to you!

The Sushi Slots progressive Jackpot is, at the time of writing, nearing the £5,000 mark so why not book your table and see if you can dine out on a bonsai bonus?

has a farm filled with cash and mFortune players have been reaping the rewards of his prize plantations throughout the month of September.

One of our lucky winners from Suffolk, managed to grow a huge £1,000 win. Well done to you!

There’s still plenty to be harvested from Gold Macdonald, as the progressive Jackpot on this game is a baaa-mazing £13,000 at the time of writing!

The Good Ship mFortune is always setting sail for adventure in Pirate’s Treasure mobile slots, and there’s always space in our motley crew for a few more salty sea dogs!

One such pirate was left grinning like a Jolly Roger earlier in September after he won some gold doubloons to the tune of £1,180. That’s a pretty impressive pirate hoard, First Mate! Many congratulations, yo ho!

There’s plenty more treasure in Davy Jones’ locker, so why not revisit this swashbuckling slots game today and see if X really does mark the spot?

You don’t need to head stateside to enjoy the thrill of Sin City thanks to our exclusive slots game, Vegas Vegas. And much like those famous Nevada reels, ours too comes with a huge Jackpot – it’s currently over £185,000!

What happens in Vegas Vegas usually stays there, except we couldn’t help but shout it from the rooftops when one of our players from Somerset scooped up a £1,000 win back at the beginning of September. Way to go, man!

They’ve been playing a game of survival of the fittest for coming up to a decade, but our critters in Cat and Mouse mobile slots are still two of the most loved faces in our casino. Just don’t tell BB that; he’s a sensitive soul.

This September, Cat & Mouse has given us a number of big winners including a £1,000 winner from Lanark, and a £3,199 winner from Kent! Pawsome wins both, we bet you were grinning like the cat that got the cream when they rolled in.

At the time of writing, the progressive Jackpot on Cat & Mouse is cheese-rolling in at over £305,000. That’ll be a pretty Gouda win for whoever manages to bag that one! Could it be you?!

Last but by no means least, the mFortune European wheel has granted us a number a big September winners.
One of the biggest winners on this casino classic this month came from Mersyside and bagged himself a £4,949 win – congratulations!

Worked all that out? That’s nearly £23,000 worth of prizes in this blog post alone! And that’s not even HALF of them, we have so many more and not enough time to write about each and every one!

Had a big win on any of our games recently? Send us a message about it via our Facebook page and we’ll share it in our October winner run-down!