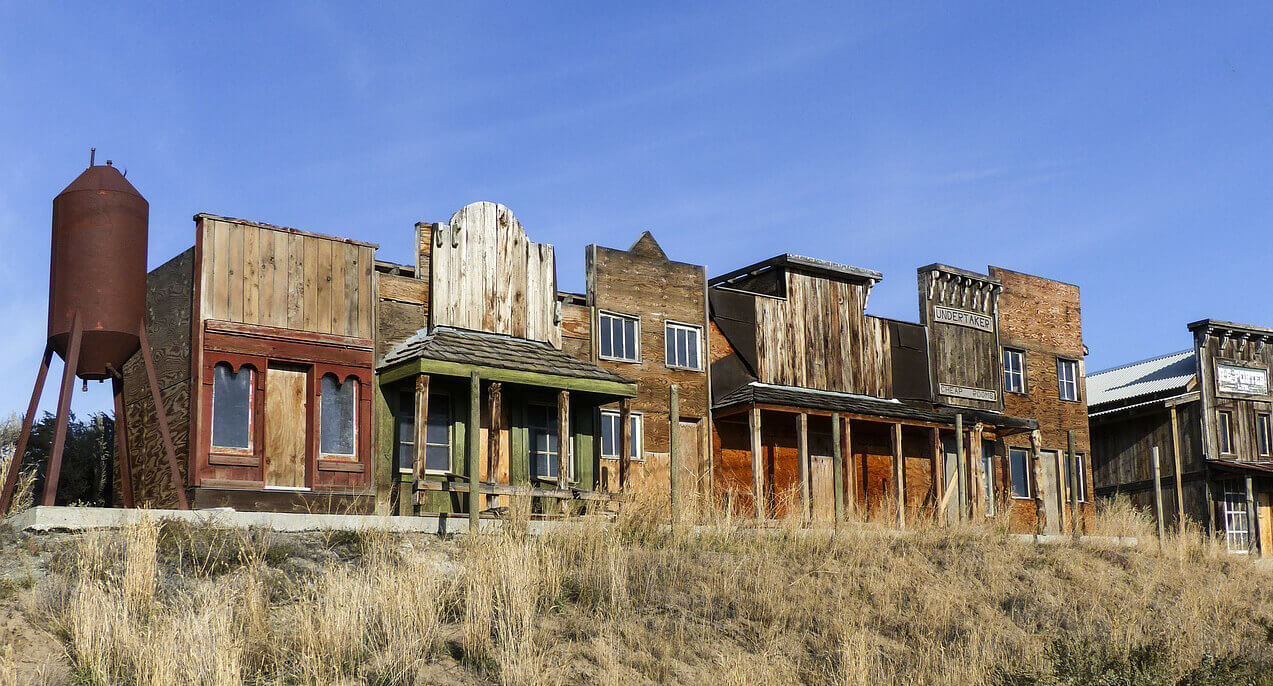 This post contains information which was accurate at the time of publication being released. Please ensure you read our latest T&C's for the most up to date information including changes to our Wagering Requirements. You can view the most up-to-date promotional information here. For more details, please contact our customer support.

The release of our latest game, A Spinfull of Dollars, has us wondering about the outlaws of the Wild West. Who were they? Were they all just mindless criminals, or simply bold individuals defying a hierarchy?

So, we set ourselves on the journey of finding out. However, every name that our research seemed to bring up were already well known and tied with clichés – from Wyatt Earp to Billy the Kid, it was hard for us to find some new names. However, after a quick change to our search, it came to our attention that there were female outlaws with stories not often sung – or at the very least, names less recognisable and less known. So, read on why don’t you?

And what a star she was! Originally named Myra Shirley, this woman really did go against the grain and make a name for herself, even from an early age. While most ladies were learning how to be a wife, Belle was outdoors with her brother Bud, learning how to shoot a gun – often when she should have been attending the all-girls school, to boot!

When she moved from Missouri to Texas in 1864, that skill was something that would come in handy when she met members of the James-Younger Gang. This gang was famed for their robberies of banks, trains and stagecoaches in at least ten states, so it was safe to say it wasn’t a small-time gang!

Following the birth of her first child, Pearl (rumoured to be fathered by a member of the gang, Thomas Cole Younger), she then married a horse thief named Jim Reed in 1866. She became his true partner in crime after their marriage, aiding him in the thievery of horses, cattle and money in the Dallas area. It was these crimes that earned her the title ‘Bandit Queen’. However in 1869, after Reed preformed a revenge killing, they were forced to live a life on the run – Jim was later shot and killed in 1874.

Left as a widow, Belle then went on to join a Cherokee clan known as the Starr clan. Here, she married the man who went by Samuel Starr – giving her the surname that she would forever be associated with. It was then that she began the true life of an outlaw.

Using the tricks of the trade of her former spouse, Belle set to stealing horses and bootlegging items – a trade that was well enough paid that, for each time she was arrested, she could bribe her way free. She only ever served time once, for a short period of five months – and once released, she returned to her old ways. Following the death of her second husband in 1886, it was rumoured that Starr was involved with several companions, before marrying Jim Starr, Sam’s younger brother and her junior by 15 years – this was suggested to be mostly so that her land and property could be kept on Indian soil.

Her life was eventually brought to an end on 3rd February 1889, after she escorted her new husband to Fort Smith following charges of robbery. No one was ever convicted of this crime, however her widowed husband was often said to be pointing fingers at their neighbour.

Born Pearl Taylor, very little was known of this character until she met Frederick Hart when she was 16. They would later elope, despite the reputation Hart held of being a rake and drunkard. Pearl had two children by Hart, however both children were sent to live with her parents, for the simple reason that they couldn’t afford to look after them.

Eventually, at the age of 22, Pearl left her abusive husband after being inspired into strength by Buffalo Bill’s Wild West Show. While she was fleeing to Arizona, Hart met a man by the name of Joe Boot – a miner. For a while, Boot was able to support them both, however when she got word that her mother was sick, Pearl turned to Boot for assistance.

Between them, they would perform what would later be considered as the last stagecoach robbery in the USA on May 30th 1899. The pair (with Pearl dressed as a man) would board the stagecoach and heist a total of $431 and two firearms from its occupants. However, after a wave of pity, Pearl would give $1 back to each person they’d robbed, before the duo fled the scene on horseback.

Nevertheless, on June 5th the law would catch up with the two, and despite Boot surrendering quietly, Hart fought them and attempted escape several times as they were escorted to the Sheriff of Pinal County. During this trial, Pearl famously announced to the court: “I shall not be tried under a law in which my sex had no voice in making.” This feminist attitude, along with the story spun revolving around her sick mother, the jury pardoned her of her crime, much to the Judge’s fury.

In 1901, after serving only 2 years of his sentence, Boot would escape Yuma Prison, never to be heard of in history again – where he ended up remains unknown.

Despite the horror of being sent to a prison that had only ever housed a total of 29 women since it opened its doors in 1976, Pearl was said to have a better experience than most. After a successful attempt to curry favour with the warden, she was awarded a larger-than-average cell that came with its own garden, which she’d use to entertain visitors and reporters alike.

However, in 1902, Hart claimed to be with child, which led to a pardon by Governor Brodie – she was released on the grounds of not returning to the state in order to shy away any bad press this revelation would bring. However, when she left, Pearl was never recorded to have a third child, leading many to believe that the pregnancy was simply a story spun to conn her way to freedom.

Can you say, Orange is the New Black anyone?

So there you have it; two names that few of us in the office had ever even heard of – and boy, what a story both women had! Who knows, maybe we’ll just have to create A Spinfull of Dollars II and have the wanted posters featuring these female outlaws instead…

Spin the reels and Spin the wheels in Legend’s Luck

We hope you felt reel-ly romantic this year with the Valentine’s Day campaign – Re [...]

When you’re looking for an online slots game to play, you only want to play […]

18+. Up to 50% deposit match bonus of friend's first deposit received when the referred friend has played through their first deposit of £10. Bonus value decided by lobby game. Max Bonus £100. An additional bonus of up to £10 will be provided via lobby game when friend registers. 40x wagering requirement. 3 day expiry. Max withdrawal from bonus win £50. Withdrawal of deposit excludes player. Maximum monthly referral of 6 friends. T&Cs apply. BeGambleAware.org

Add mFortune to your home screen for easy access

Add us to Home Screen for best gaming experience.